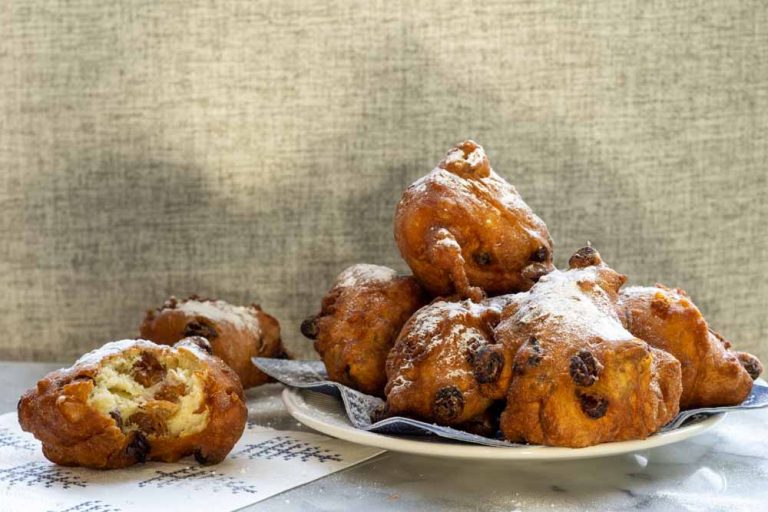 Every New Year’s Eve, families all over the Netherlands grab their frying pots, oil, and flour. Ready to make, a lot of oliebollen – the ‘Dutch donut’, if you will. Best eaten with (lots) of powdered sugar, they’re an integral…

Why a Water Roux Improves Your Donuts 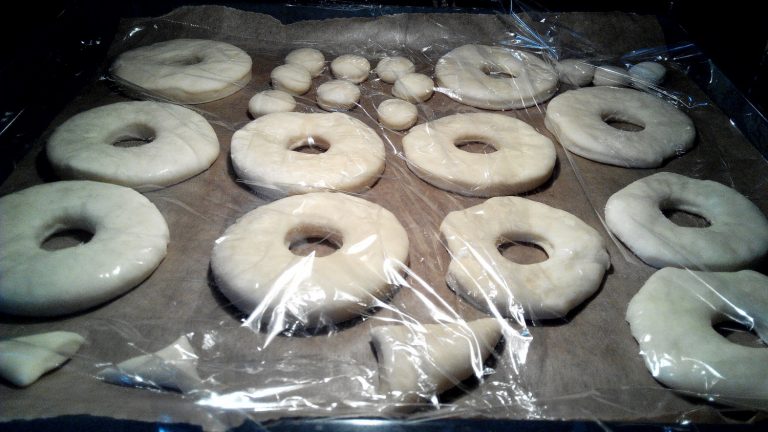 Who doesn’t want a light and fluffy, airy, donut? Well, maybe not everyone, but I sure prefer a light and airy donut over a dense greasy one. So when reading that a water roux (also referred to as tang zhong)… 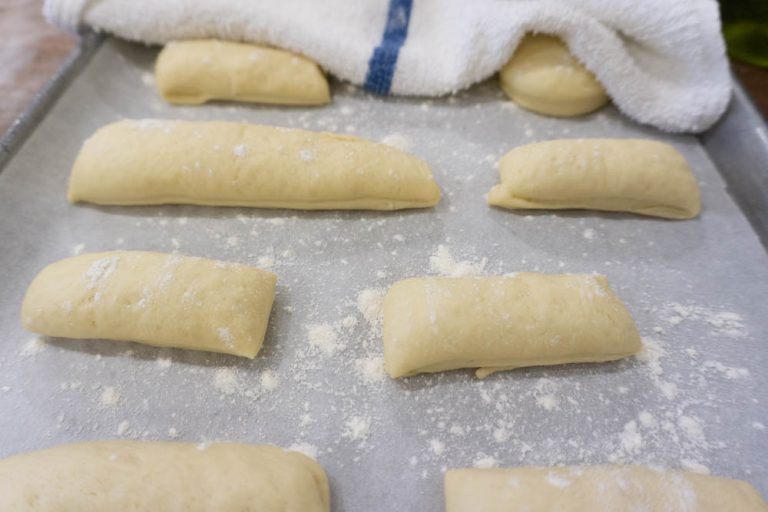 Chocolate, lemon, red velvet or maybe you prefer just a plain donut? There’s so many donuts out there, it can be hard to choose. Even though flavours might be overwhelming to say the least, texture wise most of us know…

The History of Cake and Yeast Donuts 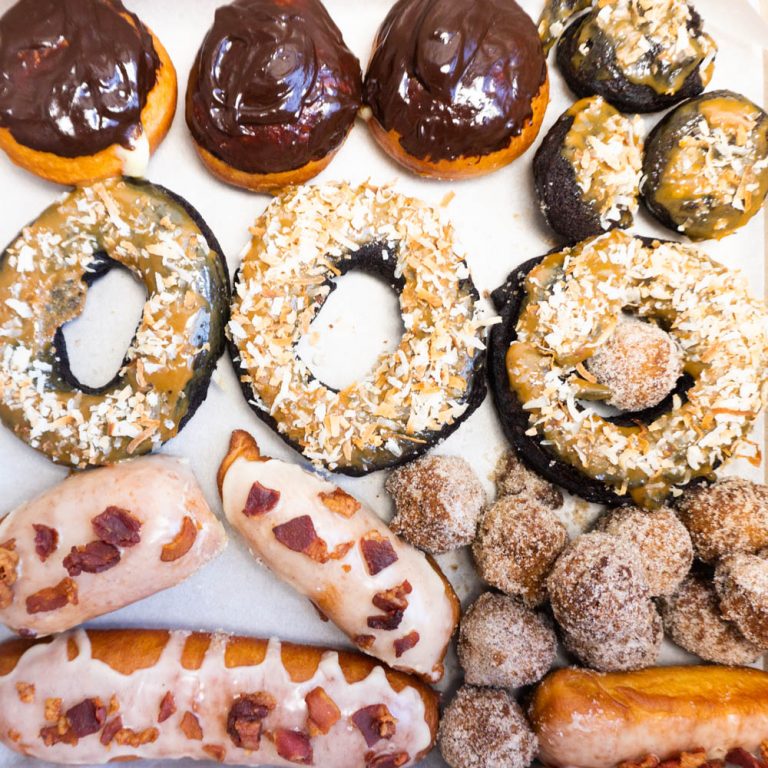 Have you ever wondered about the difference between cake and yeast donuts? Wondered where donuts come from and how they’re made? If so, you’re in luck because we’ll be diving into the inspiring world of donut science, discussing doughs, yeast…

The Science of Cake Donuts (+ Recipe) 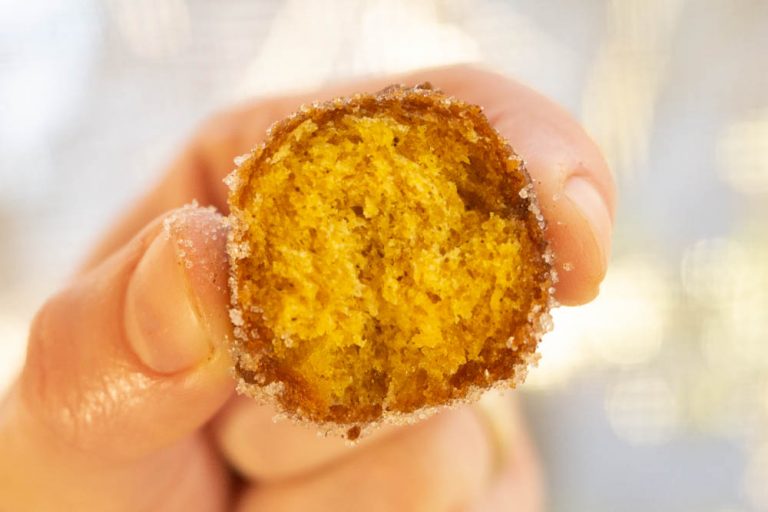 There was a time when I thought a donut was a donut. Just a light brown fried ring with a glaze on top. Of course, there are a tons of glazes & fillings but, being non-American, I never realized there…

How to Make Filled Donuts (+ Guide and Recipe) 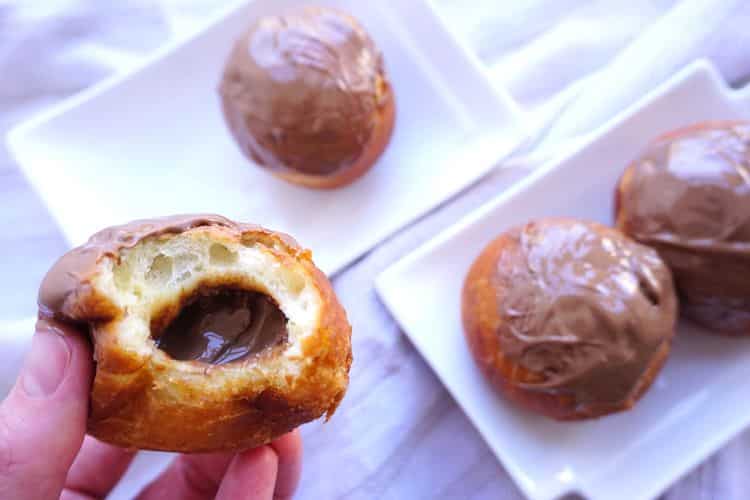 What’s a better surprise than biting into your donut and discovering there’s a whole other filling inside?! Whether it’s a jam or creme patissiere, it gives your donut a whole extra dimension. But how do they get all that deliciousness inside your…

How to Make Sourdough Donuts 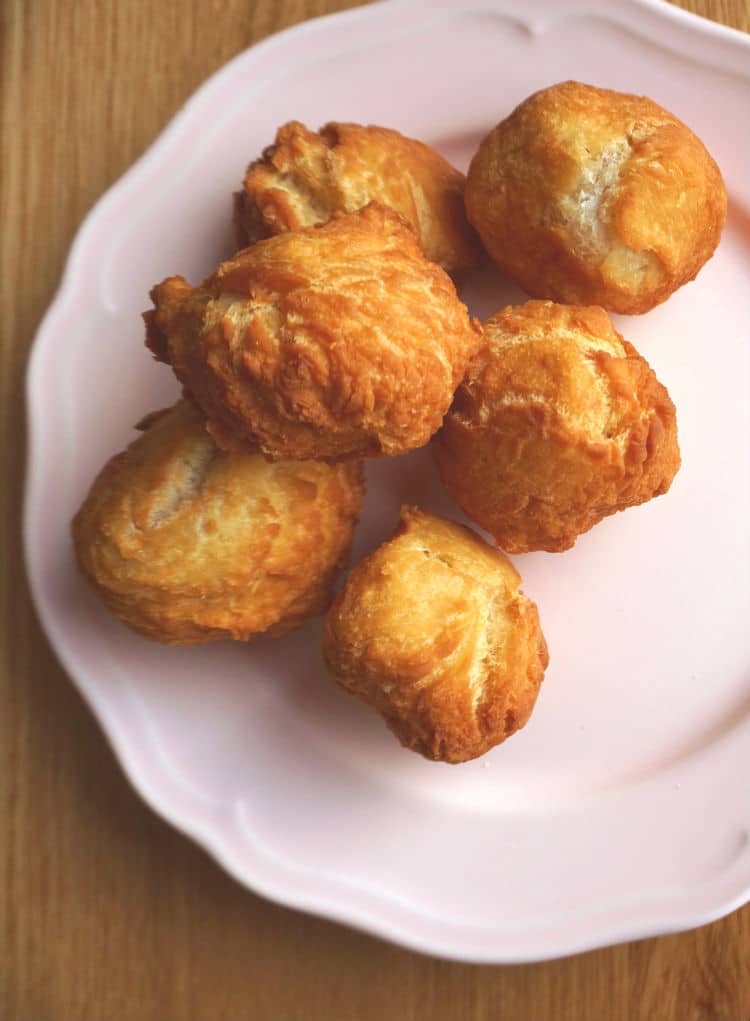 Ever been to a donut shop with only five types of donuts? I definitely haven’t. Most donut shops excel in giving you choice overload. Way too many variations to choose from. But, if you look more closely, you will see…