Only a very select few months (those before December) will you be able to find taaitaai in the stores. It’s a very seasonal sweet baked good, in between a cookie and a cake, with mixed in spices, mostly anise seeds. Taaitaai is a typical element of the Dutch ‘sinterklaas’ celebration and can be found next to the pepernoten sold around that time. They taste best when eaten together!

Whereas pepernoten are crunchy cookies, taaitaai has quite a tough structure. Funnily enough, the name taaitaai mean ‘toughtough’, but somehow it still is a seasonal hit. Even though taaitaai may be a little tough to chew on, it’s still soft enough to be devoured. It probably doesn’t meet your definition of a cookie and that also shows in the way it’s made. It’s very low in fat and uses plenty rye flour, even though you’d normally not find rye flour in cookies.

When baking sweet breads or taaitaai though, you aren’t necessarily looking for gluten formation. Also, to create a soft and moist product the water absorption of rye flour is very advantageous. In other words, rye flour seems a good solution especially so since it also retrogrades a lot less than regular flour (increasing the shelf life of your product).

Before sugar become a common and cheap commodity in Western Europe a lot of sweetening was done using honey. Taaitaai is a typical example of such an application. The moist honey and sweet flavour contributes to taaitaai’s unique texture and flavour. Nowadays though, a lot of them aren’t made with honey anymore but with other sugar syrups. 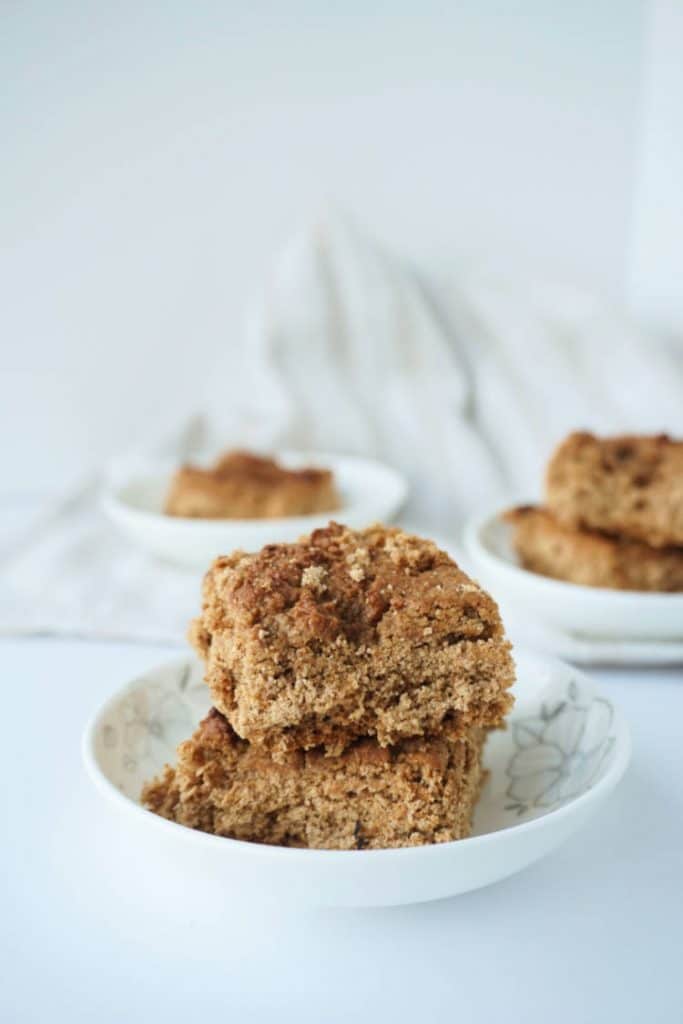 Below you can find the recipe for making taaitaai. It is worthwhile to make a few additional notes before you dig in.

This recipe starts by bringing a sugar mixture to the boil. The main reason for doing so seems to be to dissolve all the sugar and create a liquid syrup. It is important to leave the sugar syrup mixture to cool to room temperature before adding it to the flours. Adding it when it’s still hot will cause the cooking of some of the starch in the flour, thickening the mixture.

In the olden days, the dough would sometimes be rested for months before actually baking it in the oven. Since rye flour can absorb a lot of water, but will not do so immediately, it is certainly worthwhile to rest the dough for a while. You shouldn’t rest this recipe for months, but at least one hour up to overnight will help the flavour evolve and the moisture to be absorbed.